Protecting the rights of today’s workers

Michael K. Wax received his law degree from Willamette University in 1987. He became a law clerk in 1984 for a large and well-established Worker’s Compensation Law Firm while he completed his law degree. He helped that law firm grow to more than thirteen offices throughout the state before leaving in 1994. While in Law School, he also was a law clerk for the Oregon Department of Justice handling criminal appeals and federal matters and under Attorney General supervision, argued more than 25 cases before becoming licensed to practice law. When he graduated in 1987, Mr. Wax began representing injured workers and took great pride in helping his clients use the law effectively to respond to tragedy or trouble. In 1993 he joined a prestigious San Diego law firm, where he later became a partner, specializing in Worker’s Compensation, and his firm was a major positive force for injured workers through 2018.. In April of 2018 he left that law firm and established his own law practice in Mission Valley. He has represented employees in all industries, and at all employment levels against any company, large or small. His experience and reliable staff are devoted to helping clients achieve the very best results. When he’s not defending the rights of his clients, you can find him riding his bike in the beautiful city of San Diego or Skiing in the Sierras.

When a client has suffered a physical injury or endured an employer’s wrongful conduct, our legal system is powerless to turn back the clock and undo the harm. But what we as advocates can do – and commit to each new client– is to work compassionately and skillfully to right the wrong by achieving full and fair compensation for the harm done. We never forget that our clients entrust their lives, careers, and futures to us.
When we accept a new case, that case becomes a cause. We do the homework, the leg work, and the brain work necessary to achieve a just outcome. Our firm’s reputation is founded upon core values: clients come first; demand excellence; honesty, integrity and diligent preparation; take intelligent risks. With every case we take and pursue to a successful conclusion, we affirm these values and our reputation. We welcome the opportunity to serve you. 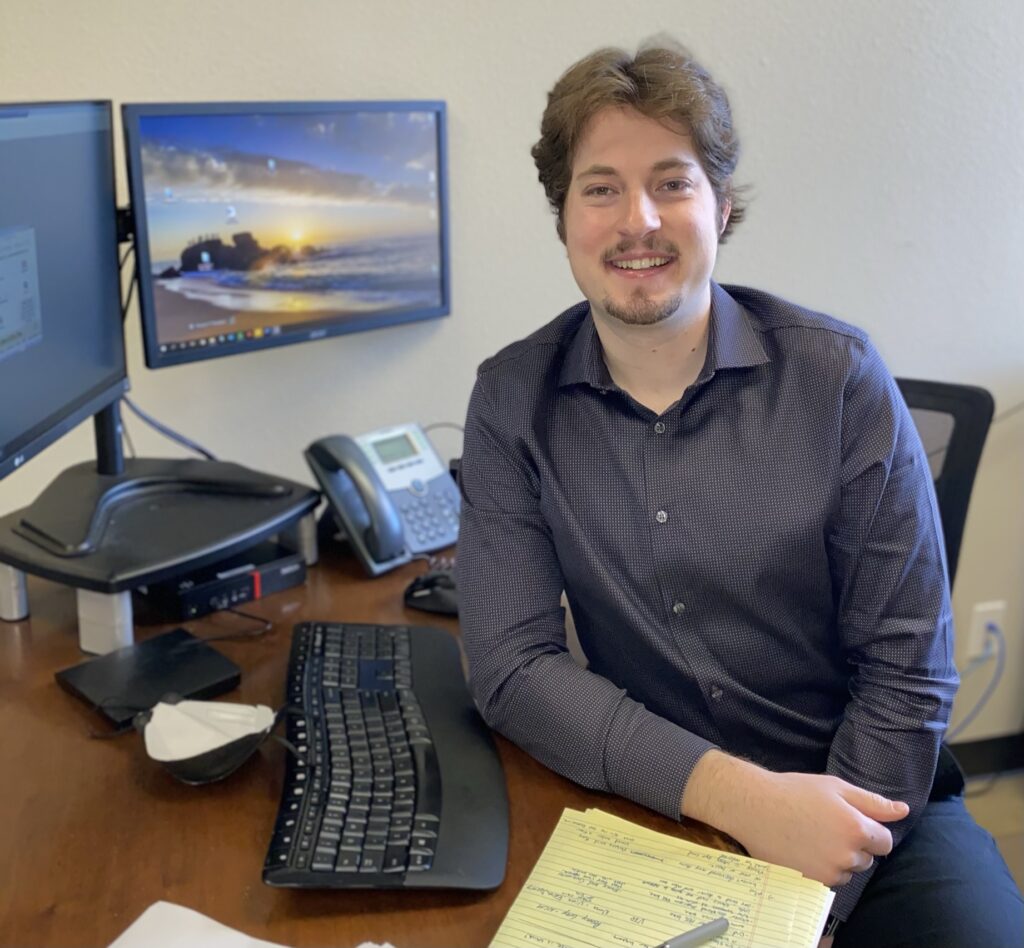